Manufacturers have long argued that failure-to-warn claims involving FDA-approved drugs should be preempted by federal law. In Merck v. Albrecht, defendants argued that they could not comply with conflicting federal regulations and state tort laws over whether to warn about a drug’s side-effects.

In Albrecht, the United States Supreme Court confirmed that preemption is a question of law properly decided by courts. Additional guidance was provided on the framework required for manufacturers to successfully raise this defense.

This article examines how courts have applied this framework post-Albrecht and what potential litigants can do to be better prepared to either raise a preemption defense or defend against it.

Complete this quick form to receive a download link via email for “FDA Preemption and Albrecht’s Progeny”. 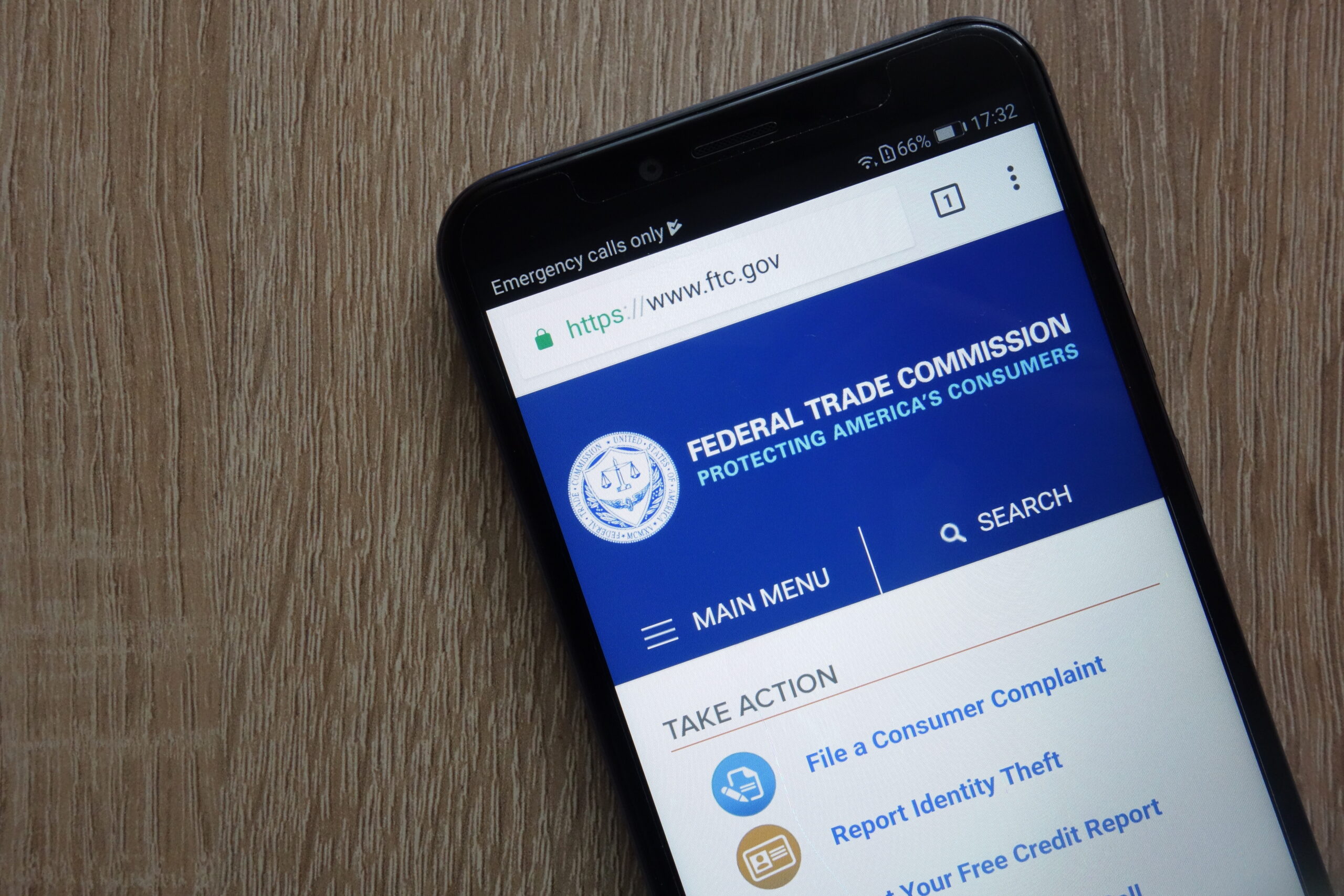 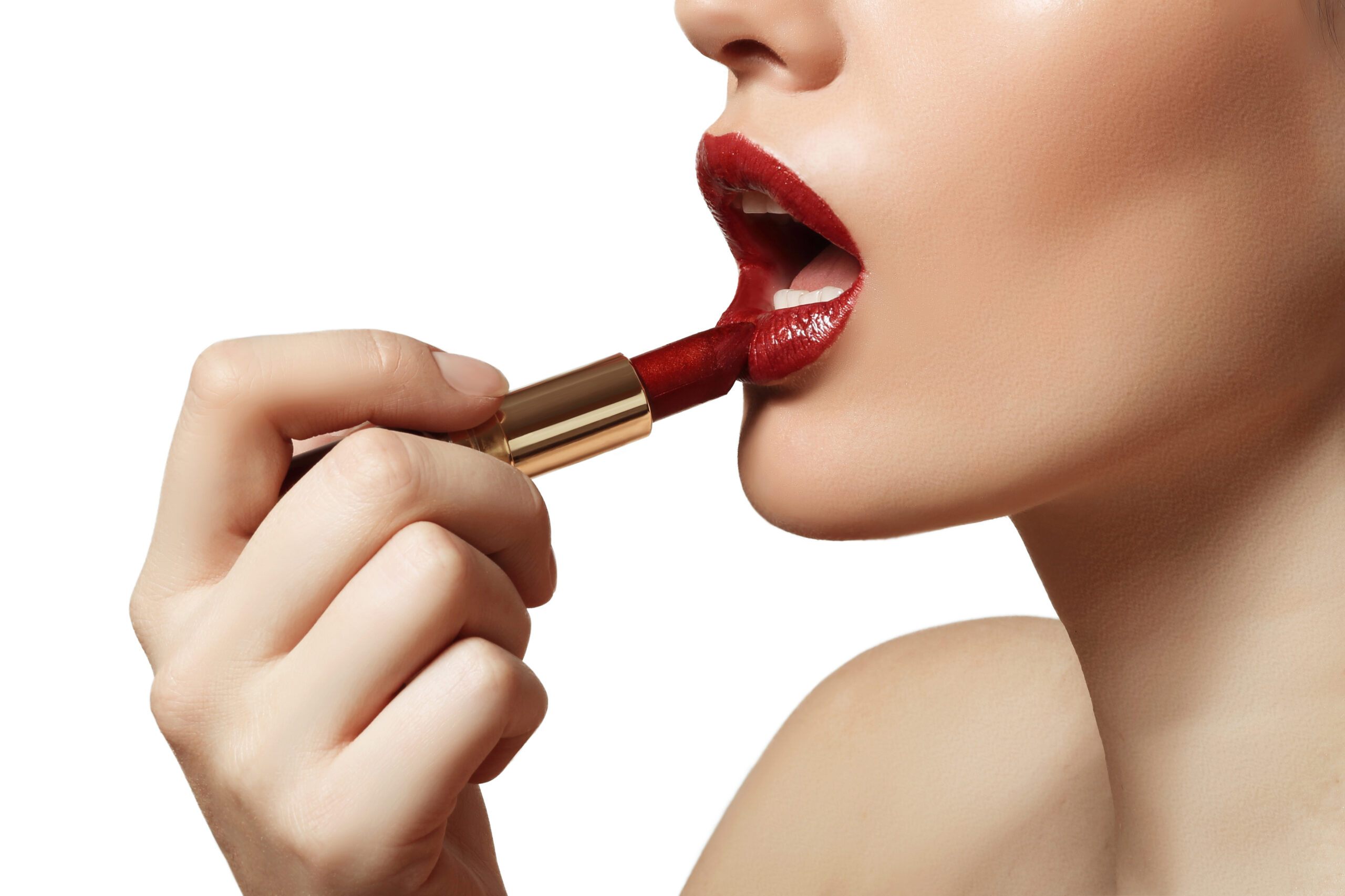 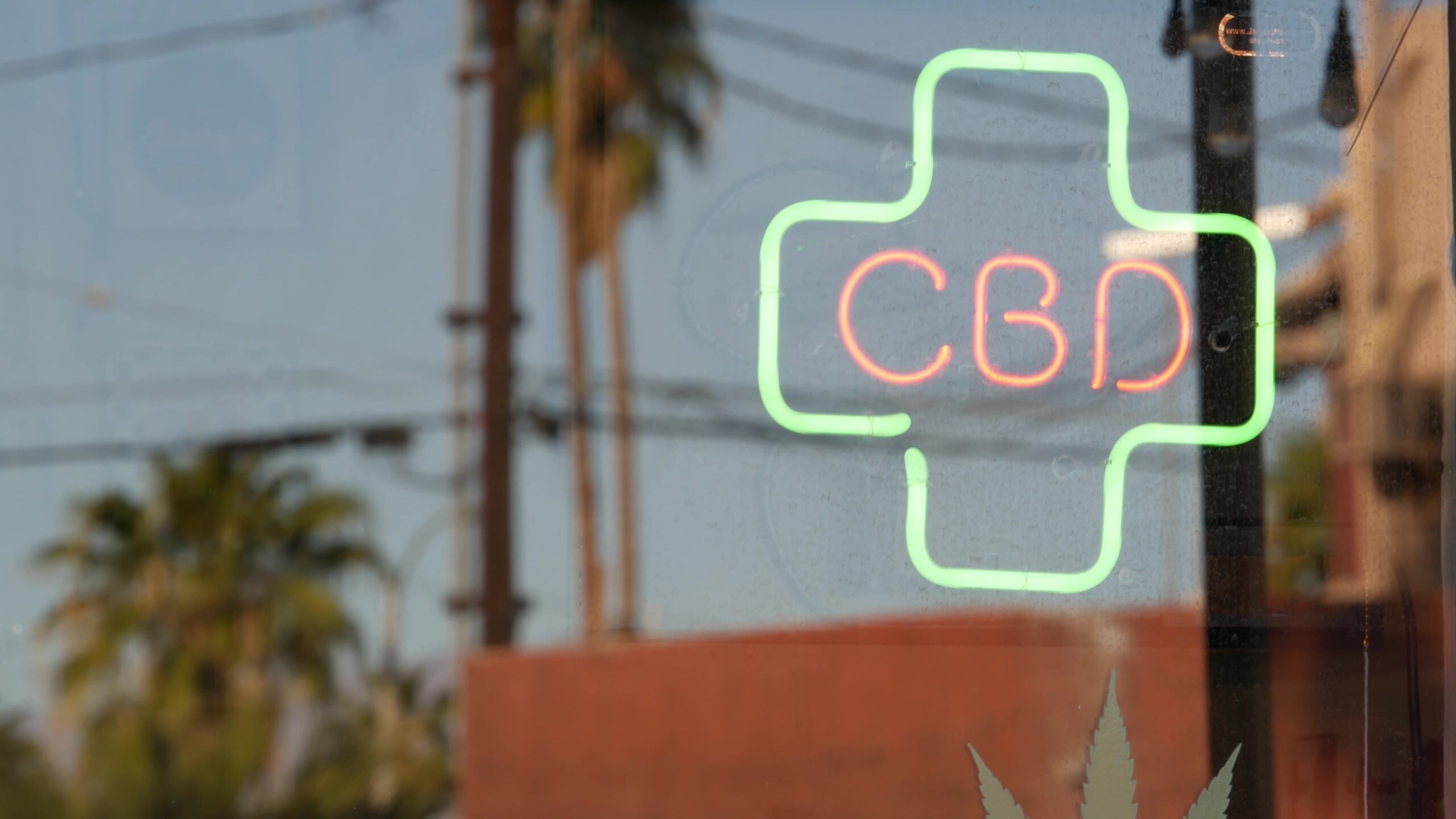 New Year, New Google CBD Ads Allowed…. in Some Places
By: Kendall PC
See Our News & Articles
We use cookies on our website to give you the most relevant experience by remembering your preferences and repeat visits. By clicking “Accept All”, you consent to the use of ALL the cookies. However, you may visit "Cookie Settings" to provide a controlled consent.
Cookie SettingsAccept All
Manage consent