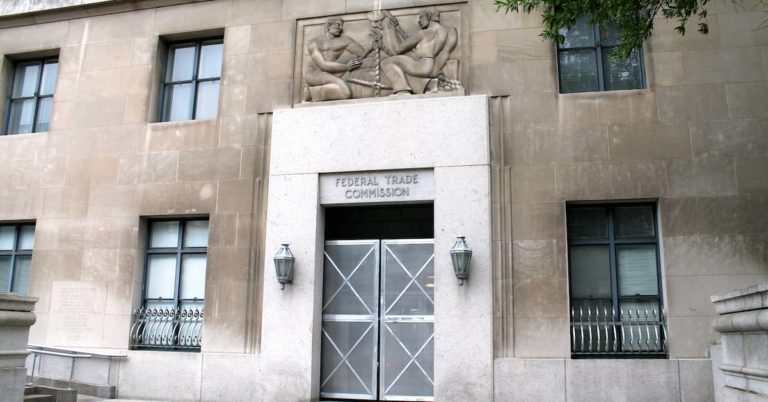 Throughout the month of October, the Federal Trade Commission (the “FTC”) sent over 700 “Notice of Penalty Offenses” (the “NPO”) to higher education institutions and large national advertisers and retailers, placing all companies contacted on notice of what conduct the FTC has determined as unfair or deceptive practices violating the FTC Act (the “Act”). These notices are related to the Penalty Offense Authority provided in Section 5 of the Act, which allows the FTC to pursue civil penalties in federal court if the FTC can prove that (1) a company had knowledge that its conduct violated the Act and (2) the FTC issued a previous administrative order that determined certain conduct was unfair or deceptive.¹ If the FTC satisfies its burden of proof, it can pursue up to $43,792 per violation in civil penalties in federal court.² The FTC sends the NPOs to companies to satisfy their burden of proving that the notified company had knowledge that the specified conduct is violative of the Act should any potential future lawsuits against the notified company.

These two large-scale NPO distributions impliedly place the receiving companies on notice that should the company conduct any of the prohibited practices, a federal lawsuit involving the FTC is likely to follow. In short, if the FTC first determines that a practice is unfair or deceptive and then notifies companies of such determination, and any of these companies notified of such unfair or deceptive practices continue to engage in such practice, a company can be liable for up to $43,792 per violation. Receipt of an NPO does not mean that the FTC will actually seek monetary penalties against the company in question or that it has been proven that the company is engaging in the prohibited conduct outlined in the NPO. However, companies given an NPO who continue to or begin to engage in the prohibited practices raised by the FTC may be subject to an FTC suit. The NPO only serves to establish constructive knowledge by the company that the FTC believes the specified conduct alleged is in violation of the Act.

After receiving an NPO, should a company determine its actions may violate the Act and successfully undergo remediation of certain practices, or even if a company does not think the alleged conduct outlined in the NPO is violative of the Act, a close look at any associated activities is prudent.  The FTC is not likely to file suit against a company that just received an NPO because before receiving the NPO, the company likely did not have the constructive knowledge required under Section 5 of the Act.  In essence, the government is providing companies written notice and the opportunity to remediate what the FTC believes to be activities violative of the Act prior to commencing any suit.

On October 13, the FTC placed over 700 companies on notice via an NPO that certain marketing tactics have been determined to be unfair or deceptive practices. The notice highlighted conduct such as:

So why is the FTC sending these Notices of Penalty Offenses now?

The Section 5 Penalty Offense Authority was used frequently by the FTC in 1975 up until the Regan Administration in the 1980s, who saw such practices by the federal government as stifling the free market.  The use of the Penalty Offense Authority was rarely used from the 1980s till now. The FTC had other means of pursuing civil penalties by suing offending companies through Section 13(b) of the Act, which allowed the FTC to seek permanent injunctions, and through case law, allowed the FTC to seek equitable relief as a remedy. However, the recent Supreme Court decision in AMG Capital Management, LLC v. Federal Trade Commission, reversed the prior case law and determined that Section 13(b) did not allow the FTC to seek any monetary relief. ⁴  The FTC’s revitalization of the Penalty Offense Authority and NPOs illustrates how the new regime is taking quick action to punish unfair or deceptive practices in response to the Supreme Court’s decision.

Companies should note that even if it has received an NPO now, that does not necessarily mean that the FTC has reason to believe it is breaking the law. The FTC has not reviewed the notified companies’ advertising for violations. However, companies that received an NPO now have knowledge that engaging in certain conduct could subject the company to civil penalties of up to $43,792 per violation.

Where do we go from here?

So far, the FTC has only targeted higher education and large-scale advertisers and retailers. The coming weeks or months may provide a greater picture of the FTC’s future plans. We can only expect that the FTC will target other industries of public policy concern, such as healthcare, banking and personal data collection. Any industry where misinformation or unfair business practices could harm consumers may also receive an NPO in the future.

Companies can take proactive steps now to help mitigate the risk of liability. First, organizations should check the Education Institution list or the Advertisers list that the FTC published to verify whether your company has been sent one of the FTC’s Notices of Penalty Offenses. If your organization did receive such a notice, compliance and management stakeholders need to be made aware of the NPO so that policies, procedures and business practices can be reviewed to determine whether such conduct addressed in the NPO likely occurs – or is occurring – in your organization. Companies should also at minimum consult with counsel if an NPO is received. 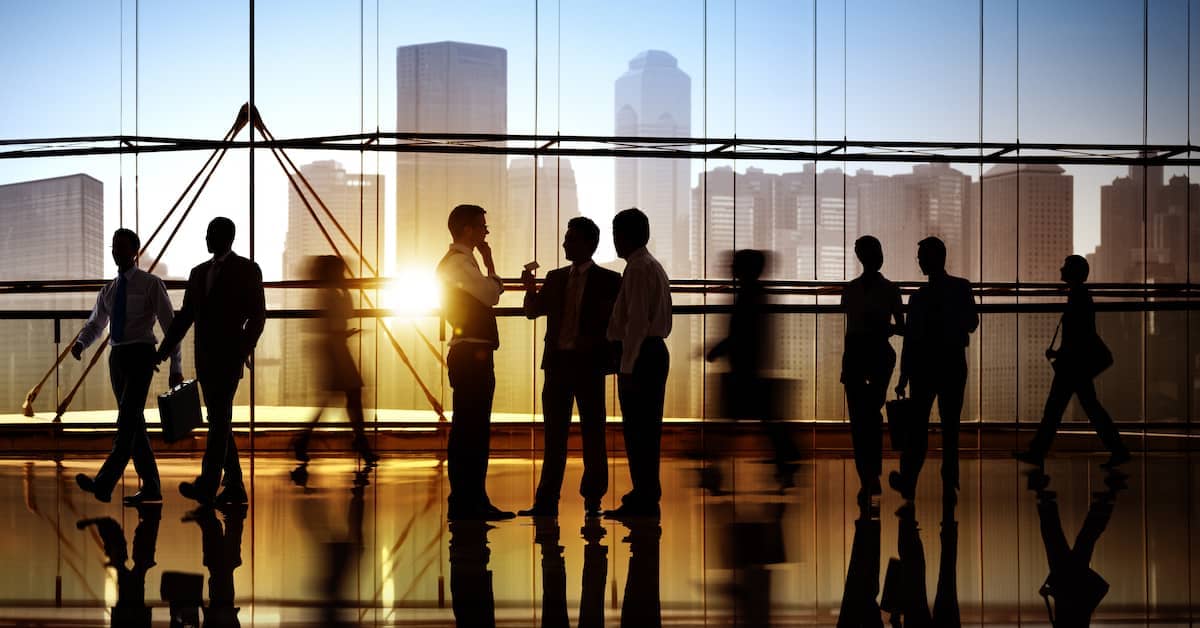 Is an Employee Handbook Necessary?
By: Kendall PC 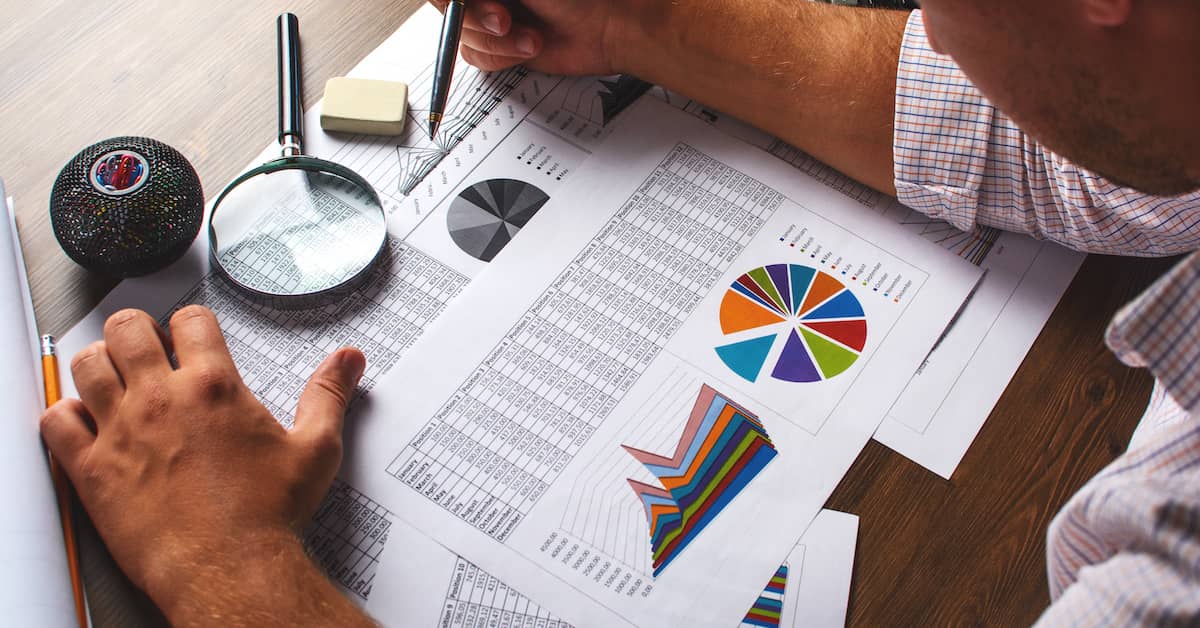 What Is Business Risk Management?
By: Kendall PC
We use cookies on our website to give you the most relevant experience by remembering your preferences and repeat visits. By clicking “Accept All”, you consent to the use of ALL the cookies. However, you may visit "Cookie Settings" to provide a controlled consent.
Cookie SettingsAccept All
Manage consent