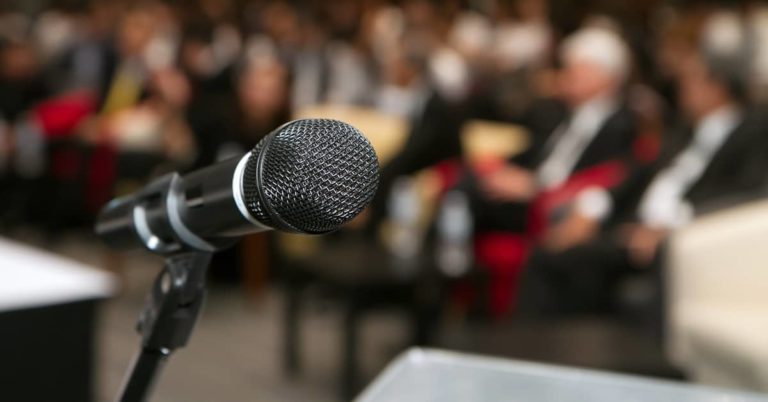 The Pharmaceutical Research and Manufacturers of America (“PhRMA”) announced revisions to its Code on Interactions with Healthcare Professionals (the “PhRMA Code”) this August. The PhRMA Code, first published in 2002, is a voluntary code of conduct for pharmaceutical companies that establishes best practices and generally recognized industry standards for interactions between such pharmaceutical entities and health care professionals (“HCPs”).  The PhRMA Code has been updated three times since its initial publication as government and industry expectations have advanced, including the most recent revision which takes effect January 1, 2022.

These recent changes are likely drafted in response to the Department of Health and Human Services Office of the Inspector General’s (“OIG”) Special Fraud Alert on Speaker Programs (the “Special Fraud Alert”), issued in November 2020. The Special Fraud Alert focused on the federal health care programs fraud and abuse risks the OIG believes are present and inherent to speaker programs funded or operated by pharmaceutical and medical device companies, indicating that certain speaker program characteristics should be deemed “suspect” under the Federal Anti-Kickback Statute (“AKS”). In particular, the OIG 1) emphasized certain characteristics of speaker programs that it believes are inherent fraud and abuse risks, 2) encouraged pharmaceutical and medical device companies to reassess and carefully consider whether to return to in-person speaker programs where remuneration may be paid to speakers following the COVID-19 pandemic; and 3) stressed that HCPs should consider the risks of soliciting or receiving remuneration related to speaker programs.

In its statement regarding the updates, PhRMA emphasizes that the Code “has long recognized that company-sponsored speaker programs provide important substantive educational information about the benefits, risks and appropriate uses of company medicines and related disease states.” Several revisions under the revamped speaker programs section; however, are seemingly designed to address the government’s criticism and skepticism of such programs.

The PhRMA Code now provides that repeat attendance at a speaker program “same or substantially the same topic” is “generally not appropriate” unless there is a bona fide educational need for the attendee to receive the information presented. This same restriction is also true for speakers as participants at programs after speaking on the same or substantially the same topic, although the PhRMA Code does not account for a bona fide educational need carveout in such instances.  The PhRMA Code also builds upon the long-standing guidance concerning attendance by friends, family members, and other guests of a speaker or attendee, clarifying that attendance by such individuals is not appropriate unless if there is an independent, bona fide educational need for the friend, family member, or other guest to receive the information presented.

In a new addition, the PhRMA Code includes an express prohibition against companies paying for or providing alcohol in connection with speaker programs. This update appears to be in plain response to the OIG declaring alcohol a “suspect” feature of speaker programs in the Special Fraud Alert.

As with prior versions, the PhRMA Code maintains longstanding guidance that meals provided to attendees and speakers as an incidental business courtesy should be modest in value “as judged by local standards.” It now adds to this point stating that such meals should be “subordinate in focus to the educational presentation.”

In keeping with prior recommendations, the PhRMA Code states that speaker programs should occur in a venue and manner conducive to informational communication, with a company representative physically present during the duration of the program. The revised Code takes this principle further, stating that third-party venues should not be extravagant or the main attraction for the event, adding that “luxury resorts, high-end restaurants, sporting, and entertainment venues” are not appropriate. As with other areas of the revised Code, PhRMA’s clarifications here correlate to concerns raised by the OIG in the Special Fraud Alert. There, the OIG stated that restaurants of any kind were not conducive to the exchange of educational information, though the PhRMA Code does not go to such lengths in its recommended practices.

The revised PhRMA Code adds an express statement that speaker selections should not be “based on past revenue that the speaker has generated or any potential future revenue the speaker could generate by prescribing or ordering a company’s products.” This addition appears to be in direct response to criticisms raised in the OIG Special Fraud Alert contending that speaker compensation that takes into account the volume or value of past or future business generated is “suspect” under the AKS. Notably though, the PhRMA Code does not go so far as to adopt the OIG’s broader claim that sales or marketing business unit influence over speaker program selection is a so-called “suspect” characteristic. Additionally, the Code reiterates that companies should take steps to ensure that any speaking arrangements are not inducements or rewards for prescribing company products; rather, companies should select or retain speakers based on predefined criteria such as general medical expertise and reputation, knowledge and experience regarding a particular therapeutic area, and communication skills.

In light of the OIG’s Special Fraud Alert, PhRMA’s revisions to the PhRMA Code signal the importance and perhaps urgency with which companies should review and assess their current programs to determine whether changes should be made to their program structures and/or whether enhanced oversight and surveillance should be implemented to protect the legitimacy of such speaker programs and the educational value they provide. And given the government’s focus and scrutiny of this area, it would be prudent for pharmaceutical manufacturers to enhance existing approaches to documenting speaker program practices, including relevant policies and procedures, speaker program attendance and costs, as well as auditing and monitoring such programs to ensure compliance with the updated PhRMA Code guidance and minimize risks identified by the government. 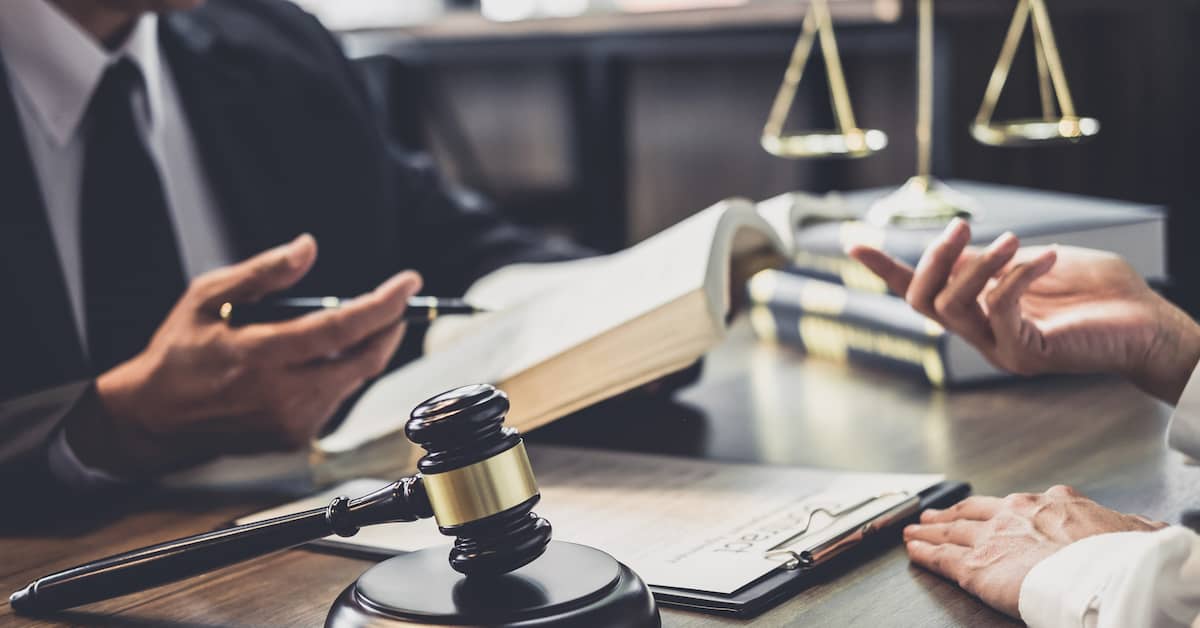 How Do You Resolve a Business Dispute?
By: Kendall PC 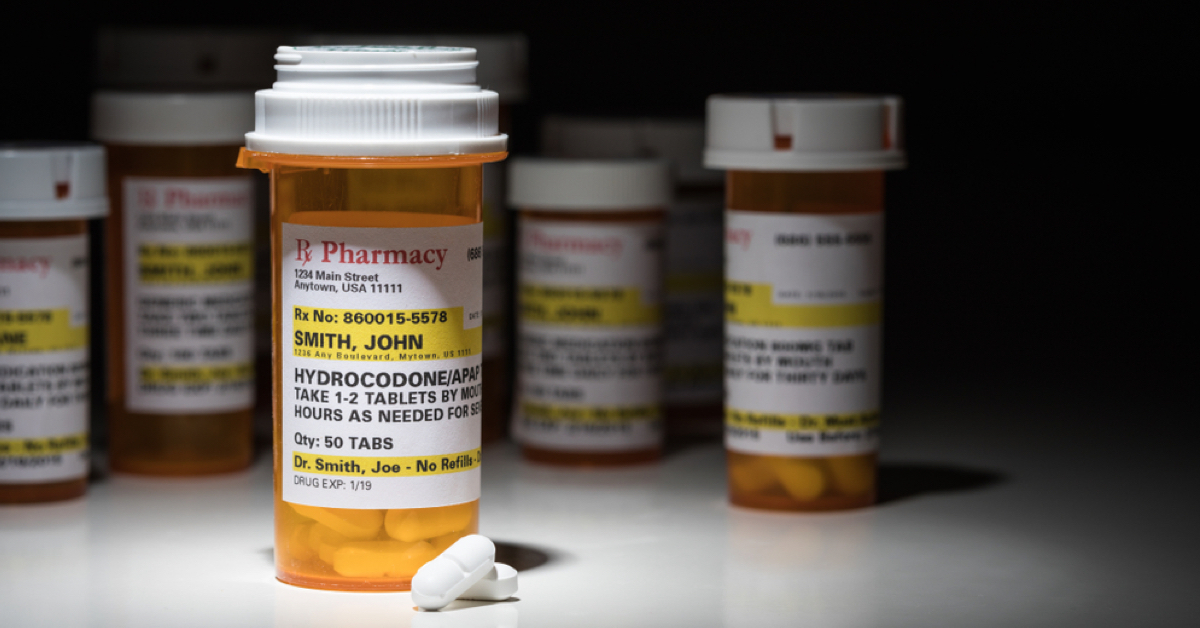 Executive Orders to Lower Prescription Drug Prices
By: Alexandra Schulz
We use cookies on our website to give you the most relevant experience by remembering your preferences and repeat visits. By clicking “Accept All”, you consent to the use of ALL the cookies. However, you may visit "Cookie Settings" to provide a controlled consent.
Cookie SettingsAccept All
Manage consent