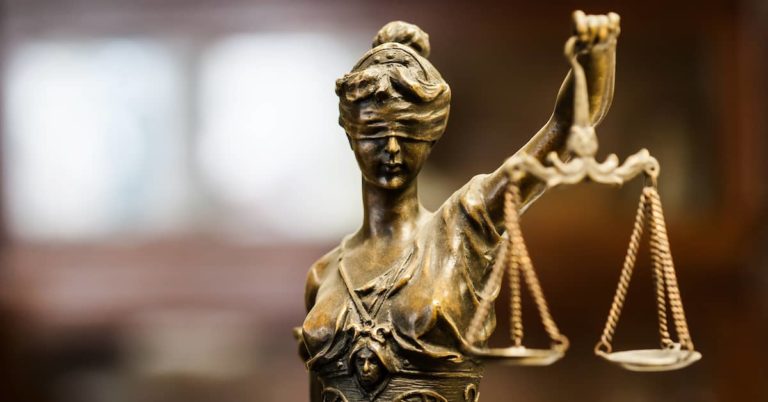 The False Claims Act (the “FCA”) was enacted in 1863 by a Congress concerned that suppliers of goods to the Union Army during the Civil War were defrauding the Army.1 The FCA provided that any person who knowingly submitted false claims to the government was liable for double the government’s damages plus a penalty for each false claim. Since then, the FCA has been amended several times. In 1986, there were significant changes to the FCA, including increasing damages from double damages to treble damages and raising the penalties from $2,000 to a range of $5,000 to $10,000. The FCA has been amended three times since 1986. Since its enactment, the statute has been interpreted hundreds of times by federal courts which has caused conflicting interpretations of the statute. In January 2022, the Fourth Circuit became the latest court to make it more difficult for whistleblowers to prove that companies knowingly made false claims to the government, a crucial hurdle to winning their lawsuits.

The Fourth Circuit joins a trend of circuit courts holding that under the FCA, a defendant cannot be determined to have acted “knowingly” or recklessly in violation of the Act if the basis for the defendant’s actions stem from an “objectively reasonable interpretation of the relevant statute” and the defendant was not “warned away” from the defendant’s underlying interpretation of the same by “authoritative guidance.”2  Specifically, the court found that a former sales manager at Forest Laboratories, LLC (“Forest Laboratories”) could not show that the drug manufacturer willfully reported inaccurate price data to Medicaid, because its interpretation aligned with the plain reading of the Rebate Statute and as one having “‘a foundation in the statutory text’” taking into account the practical realities of the statute and inherent complexities, and regulatory authorities “did not act with the specificity necessary to warn Forest” against its own analysis.3

In 2014, plaintiff Troy Sheldon (“Sheldon”) initiated an FCA qui tam suit against his employer, Forest Laboratories,4 for allegedly fraudulently reporting its “Best Price” under the Medicaid Drug Rebate Statute (“Rebate Statute”).5 Specifically, Sheldon alleged that Allergan did not account for discounts provided to some customers when it reported its lowest-available prices to Medicaid for the purpose of calculating rebates owed to states, thus underpaying states by $680 million from 2005 to 2014.6  Ruling on Allergan’s motion to dismiss, the Fourth Circuit said plaintiffs in FCA cases must prove that companies acted with reckless disregard for the truth in order to show that they knowingly submitted false claims, in line with the 2007 Supreme Court decision in Safeco Ins. Co. of Am. v. Burr.7

Manufacturers whose drugs are covered by Medicaid are statutorily required to provide quarterly rebates to the government based on their sales of the drug to Medicaid beneficiaries.8 The statute defines the rebate amount as the greater of a statutory minimum rebate or the difference between the manufacturer’s Average Manufacturer Price and its Best Price.9 The Centers for Medicare and Medicaid Services (CMS) regulations provide that Best Price means the “lowest price available” from the manufacturer during the rebate period.10

The FCA imposes liability on anyone who “knowingly presents, or causes to be presented, a false or fraudulent claim for payment or approval.”11 The term “knowingly” is defined as someone who “(i) has actual knowledge of the information; (ii) acts in deliberate ignorance of the truth or falsity of the information; or (iii) acts in reckless disregard of the truth or falsity of the information.”12 The Fourth Circuit was tasked with determining whether Allergan’s interpretation of the Rebate Statute constitutes “knowingly” or “reckless disregard” as set out by the FCA.

Sheldon argued that Allergan provided different entities in the supply chain with different discounts and failed to aggregate these discounts when reporting its Best Price causing the government to pay $680 million more than it was required to pay.13 Sheldon interpreted the Rebate Statute and implementing United States Department of Health and Human Services Centers for Medicaid and Medicare Services (“CMS”) regulations (Final Rule)14 to require manufacturers to aggregate all discounts when calculating the Best Price.15 Allergan interpreted the Rebate Statute to define Best Price as not requiring aggregating discounts given to separate entities in the supply chain, but rather, as requiring that Best Price to one single entity.16

The Fourth Circuit applied the scienter analysis established in the Supreme Court’s opinion in Safeco, which requires a two-step test to identify “reckless disregard” as required by the FCA.17 First, the court must determine whether the “defendant’s interpretation was objectively reasonable” and second, the court must then determine whether available “authoritative guidance might have warned [the] defendant away” from the defendant’s interpretation of such legislation.18 If there is a reasonable interpretation and no good reason to believe that such interpretation is not likely within the intent of the statute, then it would be improper to find a manufacturer as knowingly or recklessly violating the FCA.19

Based upon the takeaways from this case, it is prudent for manufacturers to document how government calculations are determined, including sound legal reasoning behind such determinations, to ensure that such analysis(es) is “objectively reasonable” on its face. Secondly, manufacturers should proactively evaluate whether legal and/or regulatory guidance contradicts or “warns away” from its established interpretation(s). Lastly, pharmaceutical manufacturers should regularly update their process as the legal and regulatory landscapes change frequently and new guidance(s) “warning away” from a manufacturer’s interpretation may be published, putting manufacturers on notice that their underlying analysis of such statutes no longer comports with a reasonable interpretation of the same. Manufacturers should also seek counsel that has experience interpreting and advising clients about CMS regulations and associated compliance processes. 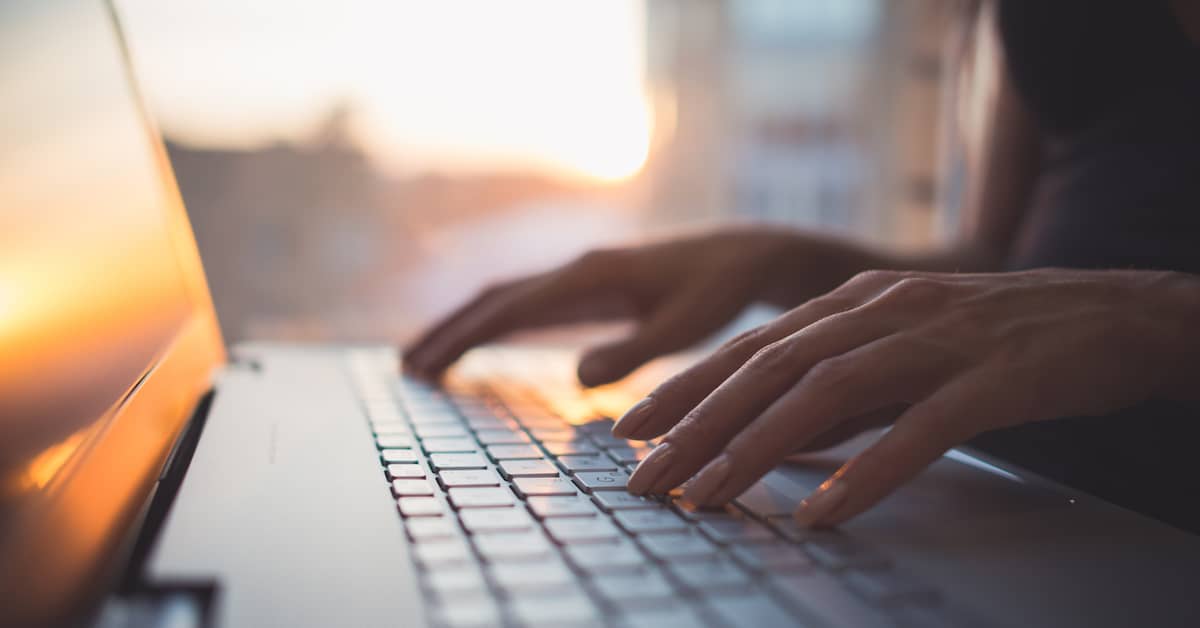 Cybersecurity Checklist - How to Protect Your Data and Systems
By: Kendall PC 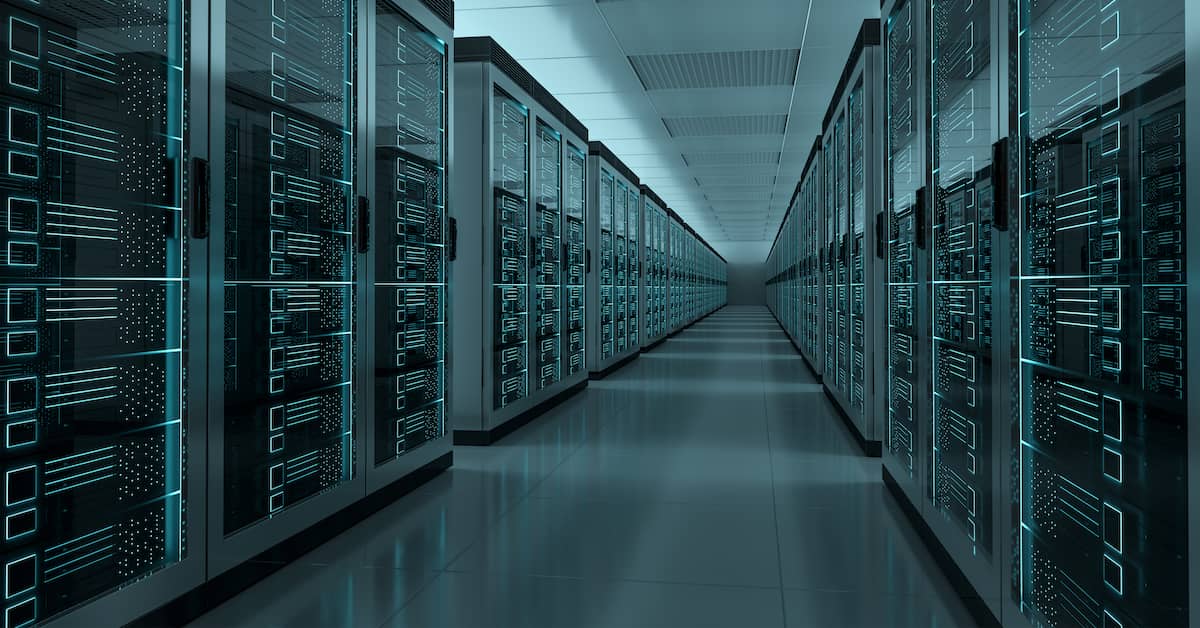 Can a Data Protection Officer be Outsourced?
By: Kendall PC
We use cookies on our website to give you the most relevant experience by remembering your preferences and repeat visits. By clicking “Accept All”, you consent to the use of ALL the cookies. However, you may visit "Cookie Settings" to provide a controlled consent.
Cookie SettingsAccept All
Manage consent