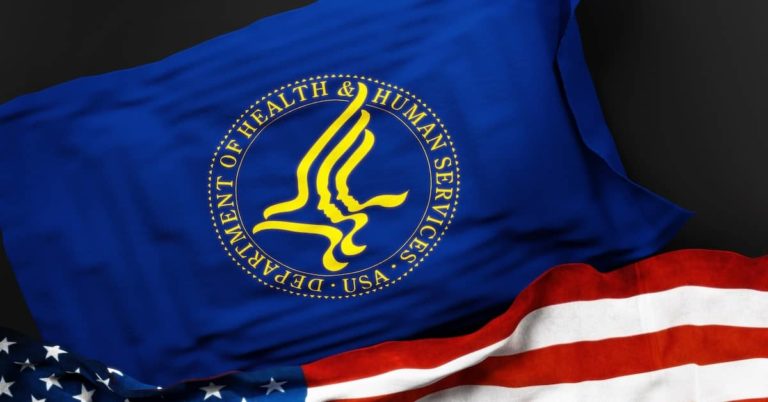 OIG Weighs In on CE Program Funding in Advisory Opinion

In June 2022, the Office of Inspector General (“OIG”) of the Department of Health and Human Services (“HHS”) issued an advisory opinion regarding the provision of CE programs by a healthcare provider (“HCP”) sponsor. Advisory Opinion 22-14 examines whether four proposed scenarios implicate and further violate the Federal Anti-Kickback Statute (“AKS”). The AKS is a criminal statute that makes it a crime to knowingly and willfully offer, pay, solicit, or receive any remuneration in any form, either directly or indirectly, to induce or reward another party for referrals of items or services paid by or reimbursable under a Federal healthcare program.

While Advisory Opinions are expressly limited to the facts and circumstances and applicably only to the requesting entity, healthcare providers and manufacturers looking to host or sponsor CE educational programs should be aware of the concepts contained in Advisory Opinion 22-14 as same represents OIG’s current thinking on the topic. Such entities should also consider the implications of such programs and whether the risk factors articulated are instructive to their contemplated practices.

In Advisory Opinion 22-14, OIG specifically assessed certain CE programs proposed by the coined “Requestor,” an ophthalmology practice specializing in cataract and refractive surgery. One ophthalmologist performs surgical procedures and three optometrists providing eye care in support of those surgeries. Roughly 50% of the surficial procedures Requestor performs are referred by local optometrists outside of the practice and 30% of those patients return to the referring optometrist for post-operative care that is co-managed by Requestor’s ophthalmologist.

Under each of the Proposed Arrangements, Requestor would offer annually two CE programs that would address new technology and pharmacological treatment protocols relevant to treating patients who require ophthalmic surgeries – with one program option consisting of a full-day, 6-hour CE credit and the other consisting of a shorter, evening 2-hour CE credit in accordance with local state accrediting requirements. Attendance would be open to all local optometrists in the Requestor’s area and would not be limited to only those optometrists that refer Requestor or otherwise consider past or expected prescribing or ordering of any industry sponsor products or services payable by the Federal health care programs. Further, attendees would not be required to refer Requestor as a condition of attendance. Expenses for the two program options would include a local venue rental; audio-visual support; modest, light food; and non-alcoholic refreshments. Additionally, the Requestor specified that the local venue would select an appropriately sized conference space conducive to educational programs (i.e., without any recreational or sporting activities taking place in tandem with the CE courses) convenient to the Requestor’s service area. Faculty for both the full-day and evening programs would include Requestor’s own ophthalmologist and optometrist with additional faculty selected from professional schools based upon first-hand professional experience in the CE course material. External faculty would be paid FMV honorarium and expenses incurred, which amount would not take into consideration the value of referrals or past or expected business generated for any industry-sponsored products or the Requestor.

Advisory Opinion 22-14 reiterates the well-established position of OIG that the provision of free goods or services to existing or potential referral goods or services payable under the Federal health care programs implicates the AKS. Notably, however; OIG diverges from traditional analysis and application of a fact-pattern scenario against the requirements of a relevant AKS safe harbor provision. Instead, OIG leads its analysis with a discussion of the OIG Special Fraud Alert: Speaker Programs (the “SFA”), discussed here. Specifically, OIG stated that while it recognizes the “overarching difference in scope” of the Proposed Arrangements compared to the speaker programs organized and paid for by industry as described in the SFA, it nonetheless found certain “suspect characteristics” identified in the SFA to be informative to its analysis of the Proposed Arrangements examined in Advisory Opinion 22-14.

OIG’s deduction is striking given that the Requestor itself is neither a pharmaceutical nor medical device manufacturer and half of the Proposed Arrangements do not contain sponsorship funding from such manufacturers. Remarkably, OIG does not state its rationale for drawing the direct correlation between such CE programs and what, in its view, are fundamentally problematic speaker programs. Rather, it states that educational CE programs “may constitute a vehicle to provide remuneration to referral sources in violation of [the AKS] in some circumstances.” OIG then introduces the SFA “suspect characteristics” by stating that both itself and the Department of Justice (“DOJ”) have investigated and resolved numerous fraud cases “involving allegations that remuneration offered and paid in connection with speaker programs” violated the AKS. OIG went on to note that the SFA itself “highlights the risks associated with speaker programs organized and paid for by pharmaceutical and medical device companies for health care professionals (“HCPs”).” (emphasis added).

Namely, OIG highlighted the following “suspect characteristics” from the SFA:

Notwithstanding the foregoing differentiating factors present across all Proposed Arrangements, OIG nonetheless concluded that only Proposed Arrangement A provided sufficiently minimal risk to warrant abstaining from imposing administrative sanctions. This seems to suggest that the mere absence of such “suspect characteristics” alone is insufficient to minimize the level of risk to a sufficiently low limit. Consistent with its position in the SFA, the presence of one or more of “suspect characteristics,” however; appears to be viewed by OIG as clearly indicative of conduct rising to a significant risk of fraud and abuse.

Companies looking to conduct CE programs should ensure that, at a minimum, such programs are absent from any of the “suspect characteristics” to ensure that they are appropriately structured and minimize any potential “red flags” of fraud and abuse risk. This includes a review of all CE program materials (e.g., slide deck presentations, training materials, brochures, and other marketing materials, etc.). Additionally, companies should take due diligence measures to appropriately accredit the CE program in accordance with applicable state credit criteria and confirm the credentials of CE program personnel. Likewise, the CE program should focus on current, novel information that is presented by personnel who have the requisite knowledge and experience to provide first-hand experience on such topics. Moreover, the CE programs should be provided at venues that are conducive to educational discussion and absent from any recreational or entertainment. Also, companies should limit meals and refreshments to those that are modest in nature and prohibit the provision of alcoholic beverages. Finally, CE program personnel and attendees should not be selected (or compensated in the case of program personnel) in a manner that considers past or future generation of business and any compensation provided to CE program personnel must be consistent with FMV. In doing so, companies should also establish policies and procedures that create clear, objectionable criteria to determine whether such payments comport with FMV.

For those companies in a position of referral, it is further recommended additional steps are taken to address other areas of concern identified by OIG, discussed below.

OIG’s analysis of Proposed Arrangement D diverges from the prior assessments under Advisory Opinion 22-14 in that it places great emphasis on the role of entities and persons in a position to generate business reimbursable by the Federal health care programs in rendering the scenario impermissible. More specifically, OIG highlights that as an ophthalmology practice, Requestor serves as a “potential direct referral source for sponsoring medical device and pharmaceutical companies.” In drawing this conclusion, OIG points to the Requestor’s role in providing direct patient care as the pertinent factor, noting that other CE program organizers who commonly receive full or partial program subsidies from industry sponsorship are independent entities outside of a position to refer.

While OIG does not state so explicitly, the agency seems to imply that other third-party agencies abstention from patient involvement (and referral) mitigates the risk of potential inducement. This position aligns with OIG’s historic view on the topic that grants to independent, accredited third-party education providers, medical societies, and the like raise “sufficiently low risk of fraud and abuse” so long as such CE programs comply with the principles articulated in the 2003 OIG Compliance Program Guidance for Pharmaceutical Manufacturers. On the other hand, Advisory Opinion 22-14 conversely appears to submit that a CE program hosted by a referral recipient of medical device or pharmaceutical manufacturer sponsorship and attended by referral sources (either of industry products or services payable by the Federal health care programs) is problematic considering the AKS. Consequently, the Requestor’s status as a “direct referral source” in its role as an HCP seems to be central to OIG’s conclusion that Proposed Arrangement D presents “more than minimal risk” warranting administrative sanctions. Curiously too, OIG is silent on the issue of the FMV registration fee charged by Requestor to attendees under the Proposed Arrangement D analysis despite discussion of same under Proposed Arrangement A. The omission in Proposed Arrangement D may indicate further support for the proposition that Requestor’s referral position is central to OIG’s analysis.

To learn how our attorneys can help your company, contact Kendall PC today online or at (484) 414-4093. Our firm proudly serves small, midsized, and emerging businesses throughout the United States and across the globe. 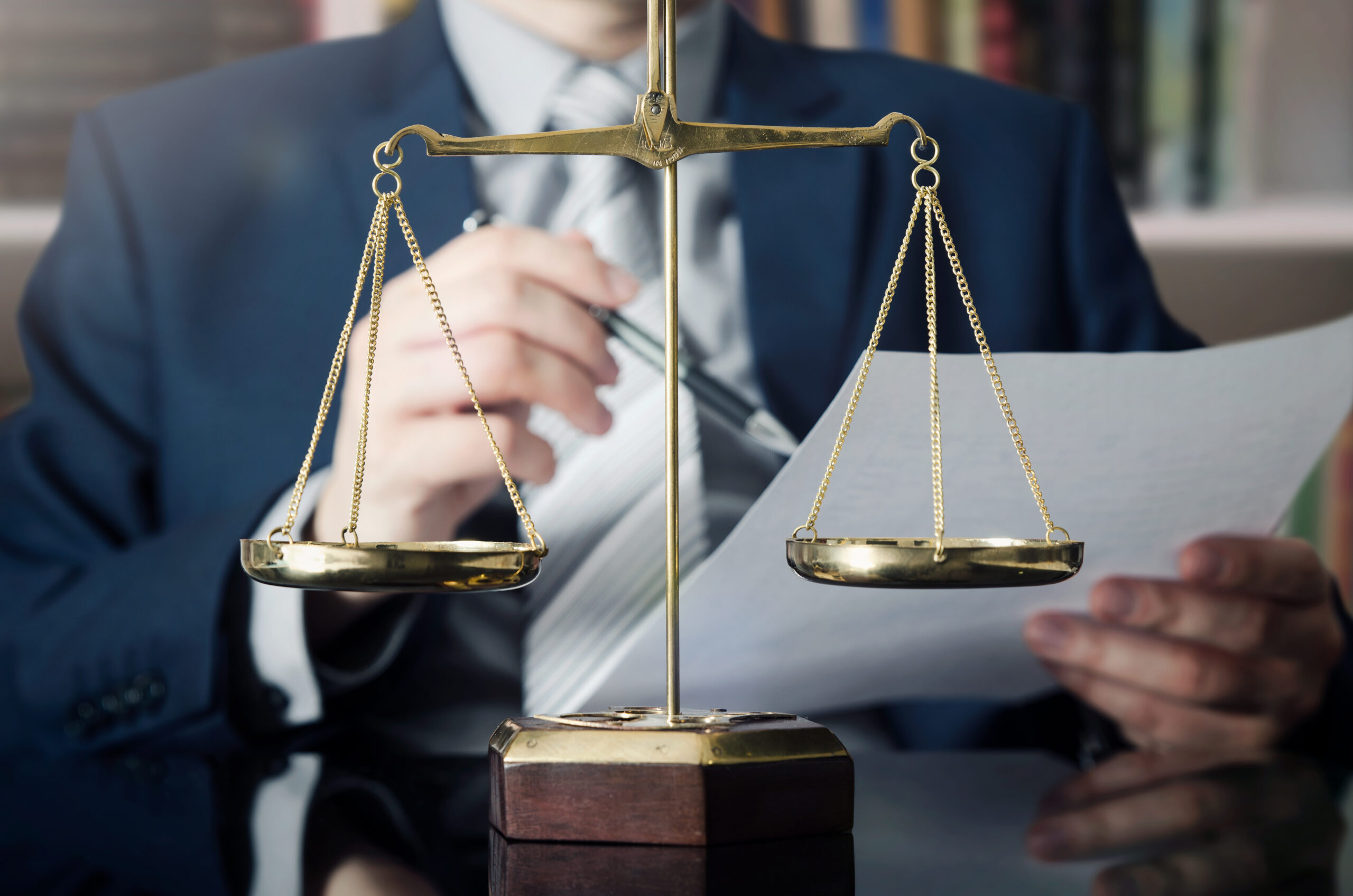 Litigation Lawyers: Not All Are Created Equal; 5 Qualities to Look For
By: Kendall PC 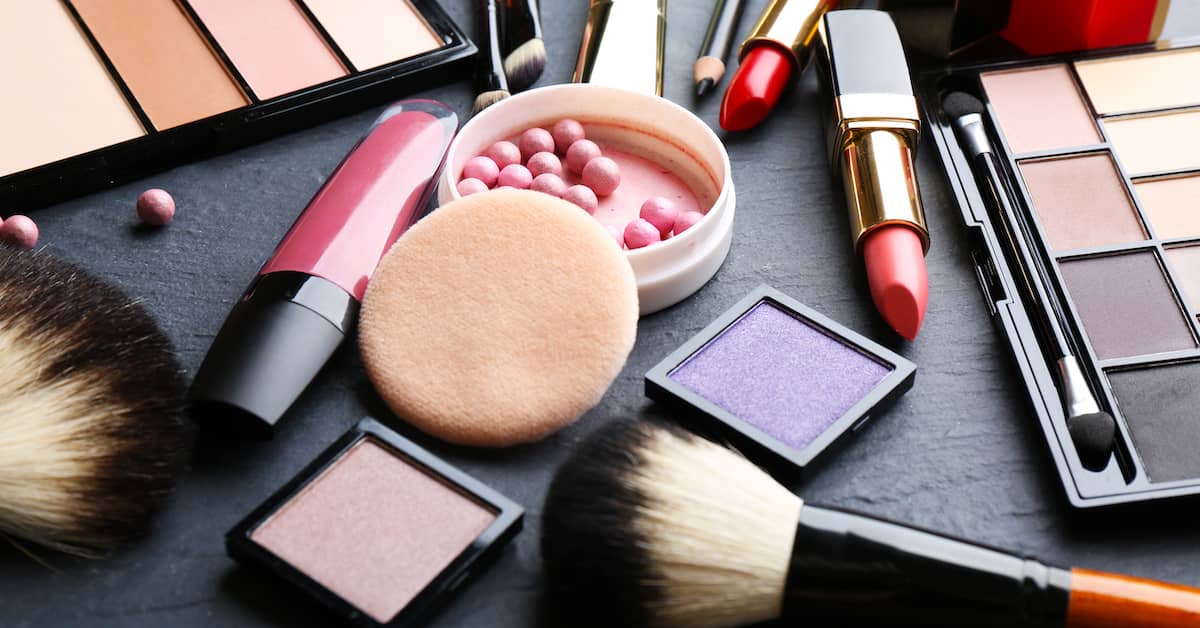 Senate Draft Bill Includes Overhaul to FDA Regulation of Cosmetics Industry
By: Alexandra Schulz
We use cookies on our website to give you the most relevant experience by remembering your preferences and repeat visits. By clicking “Accept All”, you consent to the use of ALL the cookies. However, you may visit "Cookie Settings" to provide a controlled consent.
Cookie SettingsAccept All
Manage consent